How To Talk To Depressive Patients

Slipped Disc : Is it okay to lift weights? 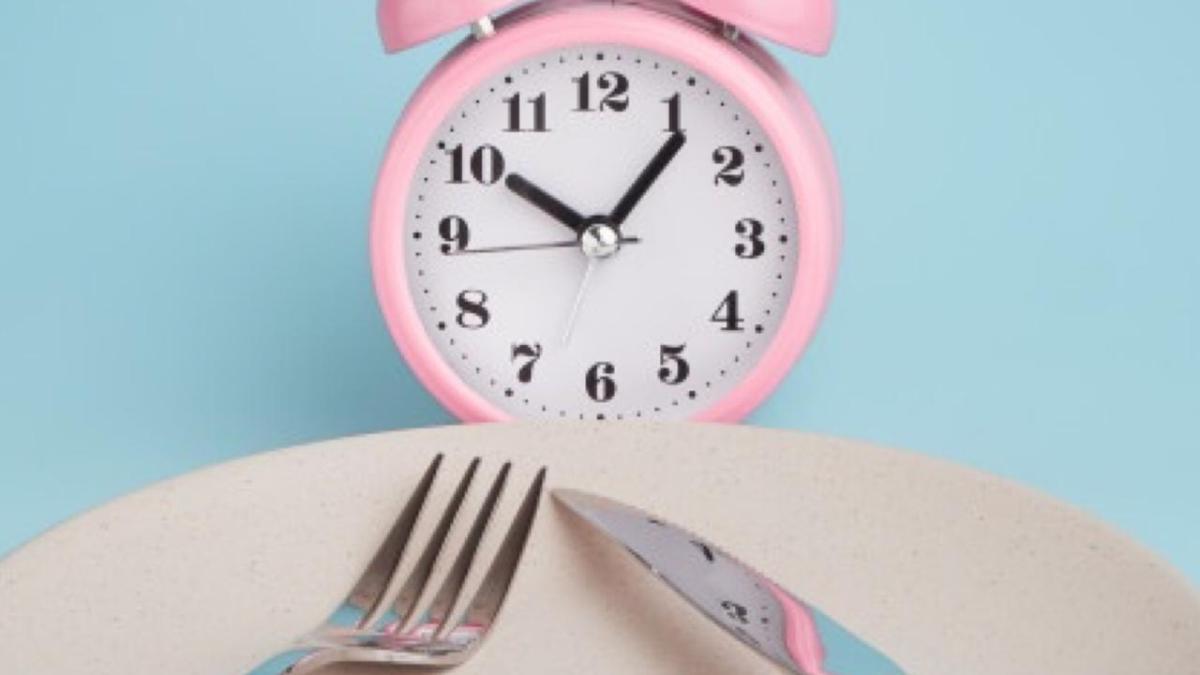 Intermittent fasting (IF) is an eating pattern that cycles between periods of fasting and eating. It is one of the most followed health & fitness trends. It doesn’t really specify which foods one should eat but rather focuses on when one should eat them.

In this respect, it’s not a diet but more accurately described as an eating pattern. Common intermittent fasting methods involve daily 16-hour fasts daily or fasting for 24 hours, twice per week (5:2 diet). As a trend it is usually followed for weight loss, but studies show that it has beneficial effects on metabolism especially blood sugar and lipids.

Studies on IF show that this approach reduces triglyceride levels by 40% after meals, compared with a conventional diet in overweight/obese individuals.

This could potentially be beneficial in people with raised triglycerides. A dietary approach that involves frequent periods of fasting may make the body more efficient at  metabolizing/clearing fat from a meal.

Lowering the triglycerides will in turn show beneficial effects on the LDL cholesterol levels too. This is likely to be via an impact on the size of LDL particles, leading to larger, more buoyant particles, which are less atherogenic (risky) than the small, dense ones.

These improvements in cardiometabolic parameters were observed independent of any change in physical activity and amount of weight lost. However we do not recommend following only the diet to achieve this. We also recommend following the IF with a very low carbohydrate diet as it reduces insulin spikes and helps fat mobilisation. This type of a diet also reduces the risk of muscle loss which is likely to happen on long fasting periods.

It has been shown that chronic disruption of circadian rhythms increases the risk of metabolic syndrome, including obesity, hypertension, and insulin resistance. 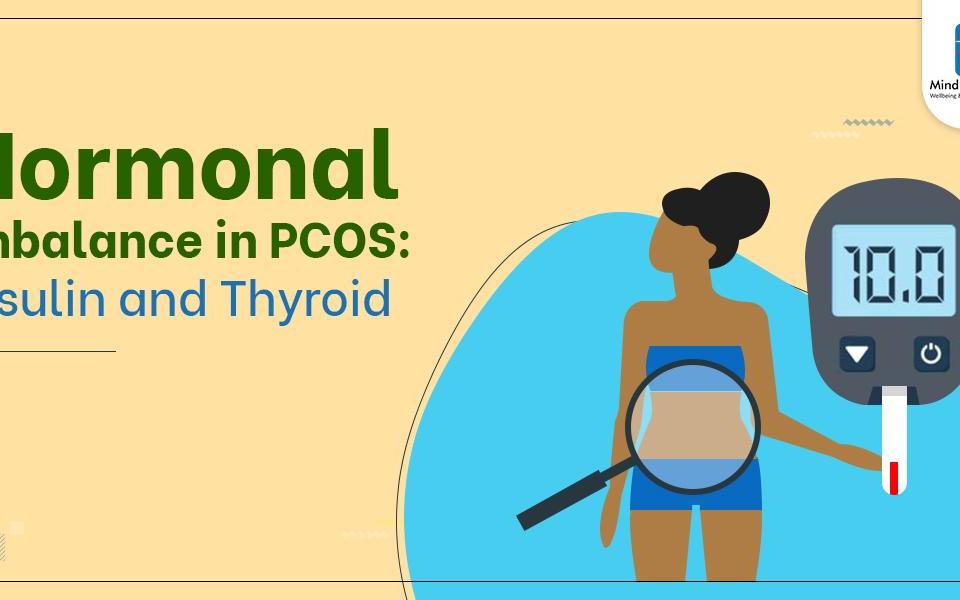 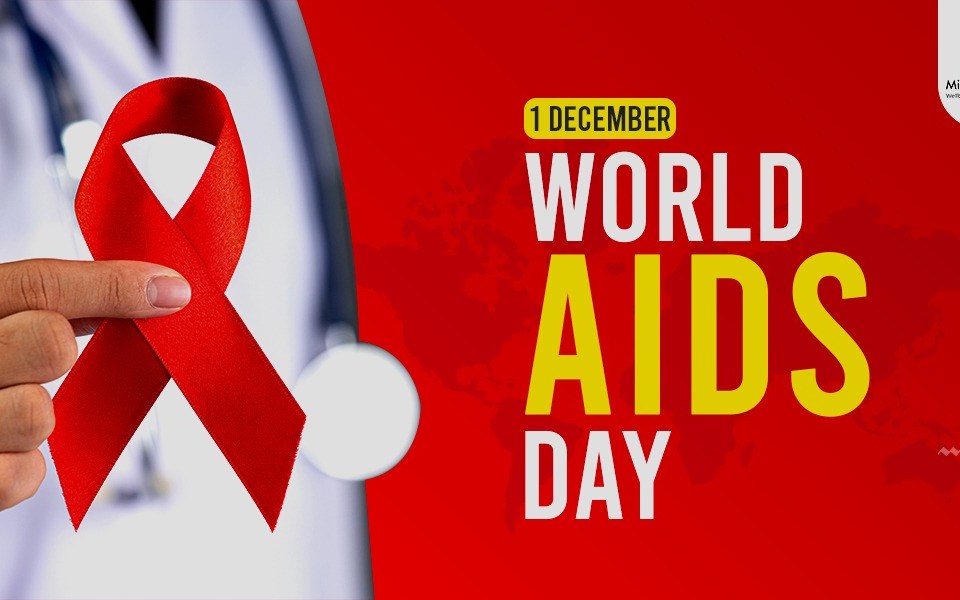 Antiretroviral therapy helps people with HIV live longer, healthier lives and reduces the risk of HIV transmission. But sometimes it can cause side effects ranging from mild to severe. On World AIDS Day today, team nutritionist discusses the management in detail. 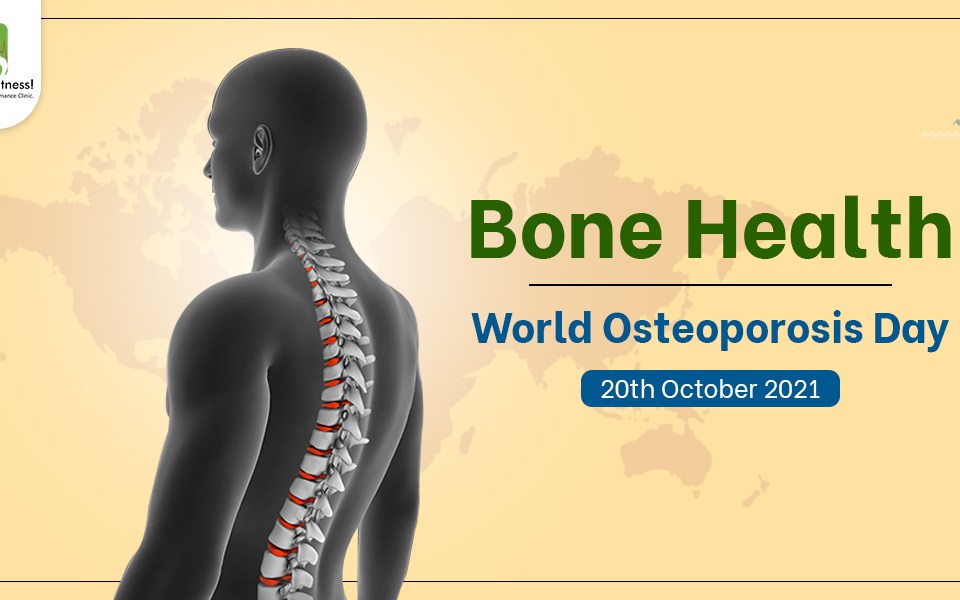